The story of air conditioning 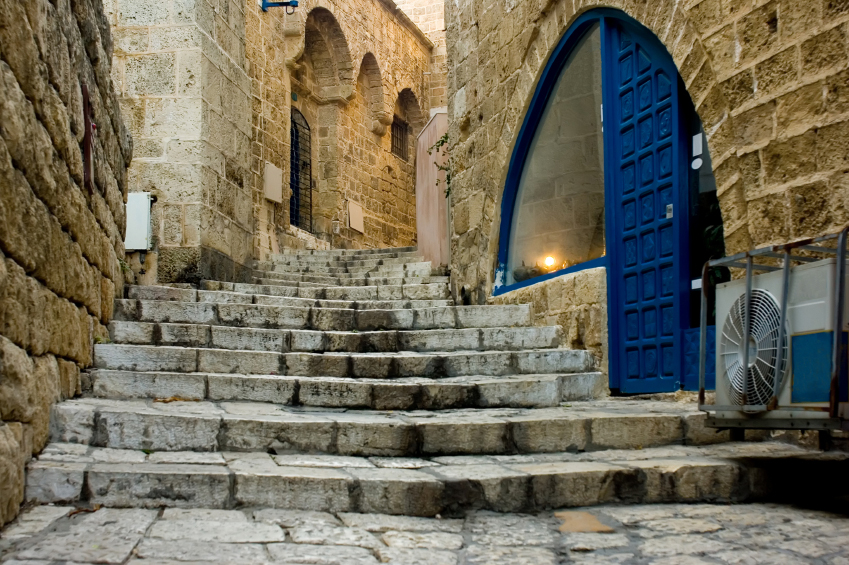 Our summers, sometimes long in coming, are becoming increasingly torrid, with overwhelming peaks of heat and humidity. Air conditioning, once considered as a luxury, is now essential to our comfort and our health.

The industrial age brought us mechanical cooling, but since the ancient times man has used natural air conditioning techniques to ease the discomfort of great heat and improve his comfort level.

In Ancient Rome, water from aqueducts was circulated through the walls of certain houses to cool them. In Egypt, reeds were hung in windows and were moistened with trickling water. Ice cut from lakes, rivers and ponds during the winter and stored in layers of straw or sawdust, has long been used as a natural source of refrigeration and air conditioning. From the late 18th century, air conditioning networks are created with ice blocks integrated within the networks with forced ventilation.

It was during the 19th century that the first fluid compression refrigeration machines. Several engineers of that time have surely inspired the work that would lead to the modern air conditioning:

The first modern air conditioner was invented in 1902 by American engineer Willis Haviland Carrier, who began experimenting with the laws of humidity control to solve an application problem at a printing plant. Borrowing from the concepts of mechanical refrigeration established in earlier years, Carrier’s system sent air through coils filled with cold water, cooling the air while at the same time removing moisture to control room humidity.

Over the years Carrier applies to improve its system and in 1922, he followed up with the invention of the centrifugal chiller, which added a central compressor and replaced ammonia with a more effective and less dangerous fluid, dichloroethylene (C2H2Cl2). Now more accessible, the Carrier air conditioning system appears in department stores, hotels and especially in movie theaters, until then neglected in the summer, become havens for urban populations in search of freshness. Some even say that air conditioning played a major role in the rise in popularity of the movie industry.

World War II slowed the progression of the marketing of air conditioning, but by the early 50s it began settling into private homes and businesses. At the same time, the automotive industry also introduced air conditioning systems in certain vehicles.

To enjoy the benefits of a quality air conditioning unit, check out one of our certified dealers. 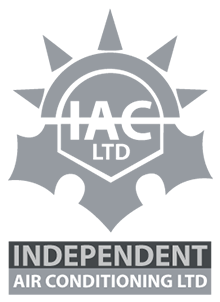 Website designed by Piranha Designs
We use cookies to ensure that we give you the best experience on our website. If you continue to use our site we will assume that you are happy with this.Accept & Close